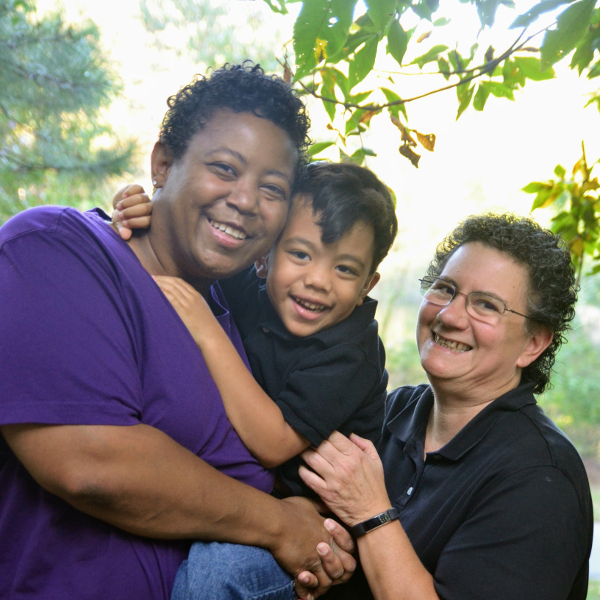 Likes: Cars, trucks and trains – basically anything with wheels! Music – he loves to sing and attempts to play several musical instruments. Being outside. Soccer is his sport. Foods vary a lot but right now, pancakes, pizza, cake, yogurt, and chicken “muggets”.

Dylan is a five year old boy who embraces life, loves to meet new people, and is a joy and inspiration. He started his journey 11 weeks early, born septic from an infection, with bacteria in his brain and blood. His prematurity, coupled with the serious infection, caused brain bleeds within the first few days of his life. Those bleeds, and the cysts caused as a result of the infection, produced a condition known as hydrocephalus – water on the brain. Dylan has had 22 brain surgeries in his first few years to place and revise tubing, called shunts, that are placed in his brain to help drain fluid into his abdominal cavity. Dylan currently has 2 VP shunts.

Dylan lost part of his hearing before he was 2 years old. The drugs used to treat his sepsis is the likely cause of his hearing loss, and Dylan uses bilateral hearing aids to help him hear. He has hypotonic cerebral palsy, and uses a walker, a wheelchair or the hand of an adult to help him get around. He also developed Epilepsy (seizures) which are partially controlled with medication. Dylan was not expected to thrive or even stay alive early on but he’s blown any expectations away and is a constant source of amazement and inspiration.

In spite of his challenges, Dylan, like most little boys, loves to be outside. He likes to wander in his neighborhood, stopping to say hi to those neighbors who are outside, and spending time with any kids he might come upon. He has been known to go up to the houses of friends, ask his moms to knock on the door, and greet his neighbors with a hug and a smile. He might just grace those friends with his infectious laugh, or get out of his walker, grab their hands and lead them away on an adventure.

When he is not zooming around the neighborhood, Dylan likes to snuggle with his moms, and give his Great Dane commands like sit and down. Dylan’s speech can be difficult to understand, but he uses a mix of verbal communication and American Sign Language, so he can usually get his point across. If he can’t, he’ll just stand up, grab your hand, and take you to what he wants or needs.

Dylan has had a tremendous team supporting him through all of his challenges and giving back is one of our family’s core values. Dylan has been in a commercial for VCU, highlighting his first reactions to getting his hearing aids. That moment was remarkable to say the least and has been joyously shared by many around the world. He has been involved his some fundraising efforts for the Children’s Hospital of Richmond Foundation and Children’s Miracle Network. He has also sat as a model for his favorite photographer. He has attended a developmental pre-K for two years, and is preparing to enter Kindergarten in the Fall, where we expect he’ll make great developmental strides.

While no one knows what the future holds for Dylan, his only concern should be playing, growing, developing and being as normal a kid as possible.

We know in raising all kids, it takes a village. With Sir Dylan, the village includes a very specialized team with his moms leading the way and supporters around the globe cheering us all on. If you see Dylan smile, you will understand how amazing he is and how awesome it is to be part of his journey. The more support his family has, the better chance Dylan has to succeed.