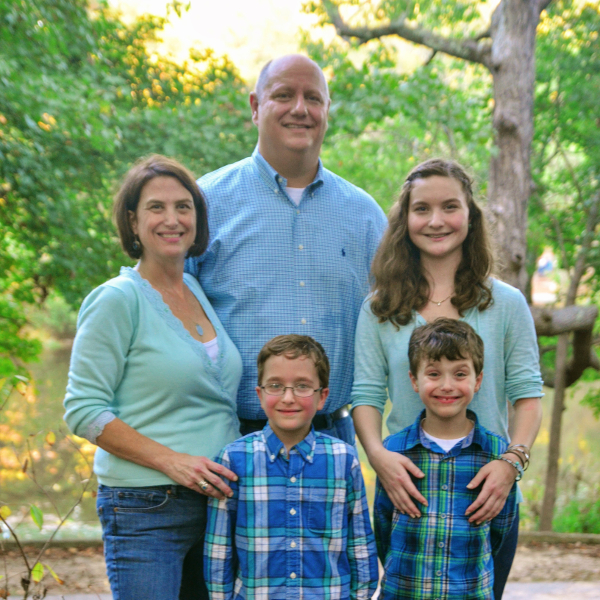 Favorite Animal: Zebra (this is new, but I asked him)

Benjamin is a seven year old twin boy. Even in the womb he took up all of the space while his twin was curled up in a corner. He is a voracious reader who reads on a sixth grade level as a first grader. He read all of the Diary of Wimpy Kid books in about a month. He’s also super agile and coordinated and loves gymnastics. He supports and fights with his brother and sister like most kids and has a great time doing so.

Benjamin and his brother faced an uphill battle from being born at 29 weeks, but he long ago met all developmental milestones and did not appear to have any deficits from prematurity. He was hospitalized twice for respiratory viruses at age one and three. Then in February of 2016 at age 5 he became very ill with a respiratory virus and just could not seem to get better. He had several subsequent hospitalizations. Over time he was diagnosed with a rare form of chILD (Childhood Interstitial Lung Disease) called Bronchiolitis Obliterans. His treatment plan is very specific to him since there are so few cases and there are very few Pediatric Pulmonologists who specialize in this. We have been very fortunate that ours at CHoR has consulted closely and planned Benjamin’s care very carefully. Not enough is known about this lung disease and prognosis.

Lung disease is the least interesting and least important thing about Benjamin. Everyone has something to deal with and his disease and treatment are just his thing to deal with. His job is to be six, almost seven. His job is to play and dream. Our job as parents though is to worry and advocate. Sometimes we need support because we’ve used all of our energy allowing him to have the most normal life possible. That is the reason for Better2gether RVA!